Use your ← → arrow keys to navigate 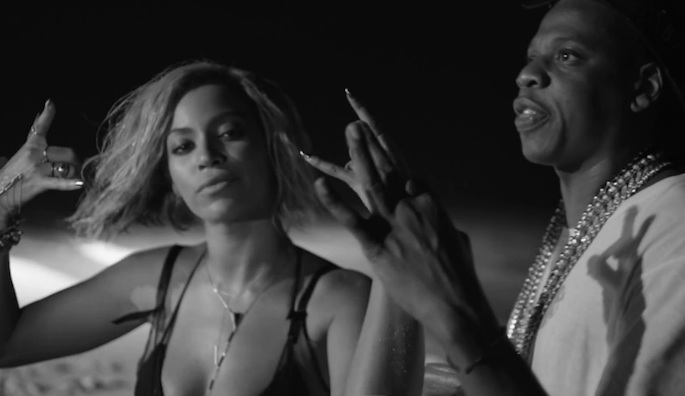 A hungarian singer is suing Beyoncé, Jay Z and Timbaland for allegedly using her voice without permission in the intro to hit single ‘Drunk In Love’.
Monika Miczura Juhasz, who records as Mitsou, claims that the track samples ‘Bajba, Bajba Pélem’, a song Juhasz recorded in 1995 as part of folk ensemble Ando Drom. ’Bajba, Bajba Pélem’ was released on Ando Drom’s 1995 album Kaj Phirel o Del?, which was released in the United States in 1997 as Gypsy Life on the Road.
Mitsou is not only aggreived that her permission was not sought for the sample. The singer was also upset that the trio used her manipulated voice “to evoke foreign eroticism alongside the sexually intense lyrics.”
Mitsou is reportedly seeking damages and has requested that the judge rule ‘Drunk In Love’ cannot be played until her voice is removed.
The sample in question comes in at around one minute into the video below. [via TMZ] 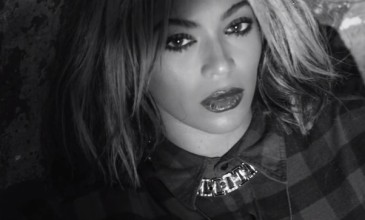 Watch Beyoncé’s arty short film Yours And Mine 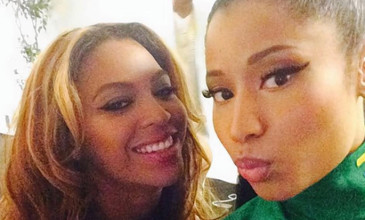 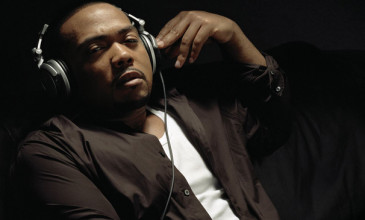 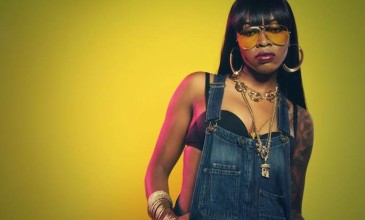 POPULARLATESTCOMMENTED
TODAYWEEKMONTH
FACT MAGAZINE
NEWS • FACT TV • FACT MIXES • REVIEWS • FEATURES
The Vinyl Factory
Limited Editions • Exhibitions • Venue Hire • Phonica Records
FACT is the UK's best online music magazine and home to the weekly FACT mix series.
About Staff Advertise Privacy Policy Cookie Policy Terms & Conditions
All content © 2012-2014 by The Vinyl Factory. All rights reserved.
Designed by Renovatio.  Built by The Vinyl Factory.
Like many sites, we use cookies to ensure we give you the best browsing experience possible on Fact. Please click "OK" to confirm you are okay with that.Ok