ADVERTISEMENT
Modest Mouse unleashed a cryptic Instagram update yesterday: A simple photo of a vinyl record with handwriting on it that reads "Lampshades On Fire." 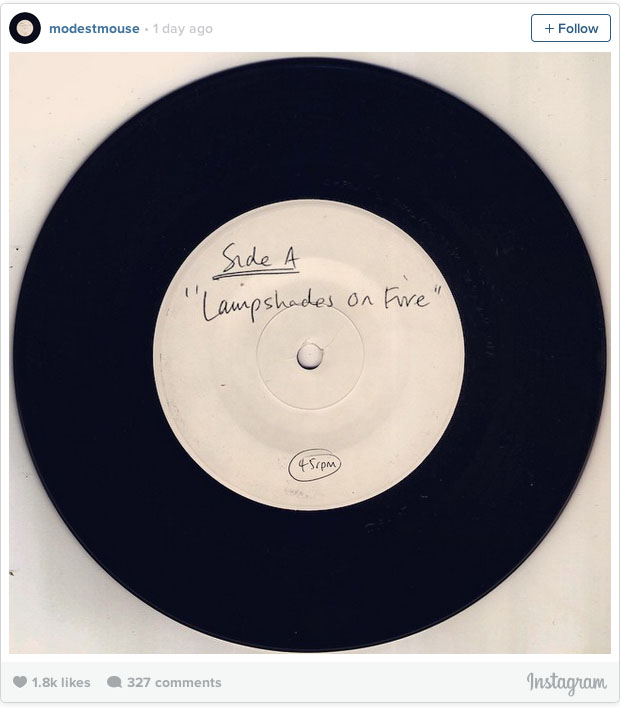 Today, the band has confirmed via Revolt that they will be releasing their first full-length album since 2007's We Were Dead Before the Ship Even Sank some time in the first quarter of 2015.
No confirmation yet from Modest Mouse on whether the title "Lampshades On Fire" just refers to the name of a song the band has been performing live for three years now or the name of the actual forthcoming record. 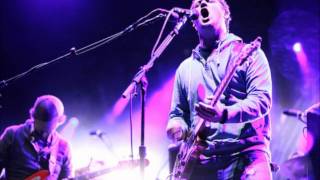 DJ Robin Roth of San Diego radio station 91X stated that "Lampshades on Fire" will be played on the radio starting Monday, December 15.

REVOLVY NOWHERETake the "Which Beatle Sang Lead" quiz on Revolvy