Wormholes, Monopoles, and Weyl Fermions: Making Exotic Physics Inside Ordinary Matter Chad Orzel , Contributor I write about physics, science, academia, and pop culture. Opinions expressed by Forbes Contributors are their own. There’s been a bit of buzz this week about an experiment that has created a “magnetic wormhole” (which was actually released several weeks ago, as you can see from the date on that story, so I’m not quite sure why it’s making news now…). This is analogous to the spacetime wormholes that are a staple of science fiction, only rather than carrying Matthew McConaughey to a giant black hole without passing through the intervening space, it transports a magnetic field from one side of an apparatus to the other without producing any detectable field in between. This joins a list of other experiments that have observed analogues of exotic phenomena inside other forms of matter– the most recent of these is the discovery of “W
Post a Comment
Read more 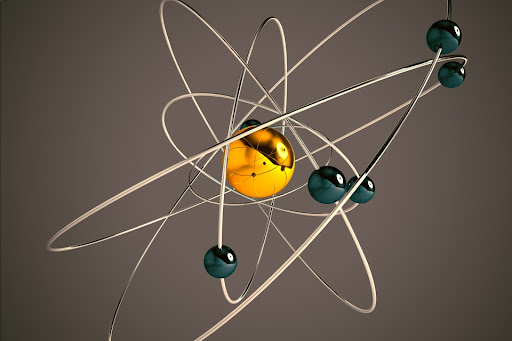 Why would Steve Rannazzisi or anyone lie about surviving 9/11? 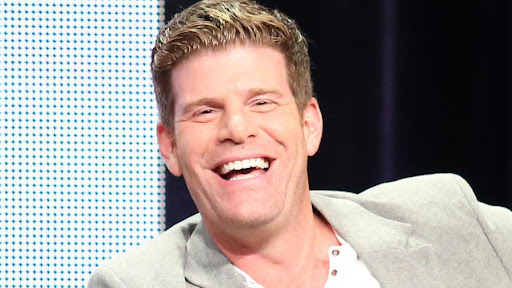 Why would Steve Rannazzisi or anyone lie about surviving 9/11? Comedian Steve Rannazzisi, who is known for a story he tells about escaping the World Trade Center on September 11, 2001, admitted that his story was a lie, and later apologized. The Times' Christy Khoshaba has the details. Sarah Kaplan Washington Post Steve Rannazzisi didn't sound like someone putting on a show. "I was sort of the party starter of Merrill Lynch," he said in an interview in 2009. "Until our building got hit with a plane." "Oh, Christ," his interviewer, the podcast host Marc Maron, interjected. "Yeah. And then the party ended right there." Without tears or theatrics, Rannazzisi went on to explain that he was working on the 54th floor of the south tower of the World Trade Center on the morning of Se
Post a Comment
Read more 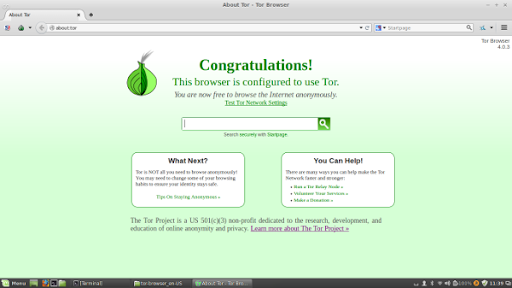 How To Access The Dark Web CryptoJunky (cryptojunky) | February 18th, 2015 Disclaimer This article will show you how to access the Deep Web. There is some awesome stuff on the deep web as well as some not so awesome stuff. Be careful when browsing. Unlike the internet you use everyday, this portion of the web is largely unregulated and as such is host to the full-spectrum of what humans are capable of, from the incredible to the horrible. Note that I do not endorse any of the sites here, browse at your own risk. Also, for tips on staying safe on the Dark Web and elsewhere online, see the Jolly Roger's Security Guide For Beginners The Dark Web So you've heard of the dark web before but aren't quite sure what it is, or what to make of it. You may have also heard terms thrown out there like the deep internet , dark internet , and surface internet . These all refer to different yet
Post a Comment
Read more

Check Out These Spectacular New Images Of Pluto September 18, 2015 | by Elise Andrew Photo credit: NASA/JHUAPL/SwRI Share on facebook 15.7K Share on twitter 113 Share on reddit Share on google_plusone_share More Sharing Services NASA just released their new images of Pluto and they are stunning. The header image above features Pluto’s crescent and was captured on July 14th by New Horizons Ralph/Multispectral Visual Imaging (MVIC) camera and downlinked on September 13. In it we see the incredible Plutonian landscape backlit by the Sun. “This image really makes you feel you are there, at Pluto, surveying the landscape for yourself,” said New Horizons Principal Investigator Alan Stern, in a statement . “But this image is also a scientific bonanza, revealing new details about Pluto’s atmosphere, mountains, glaciers and plains.” The breathtaking new view sh
Post a Comment
Read more

What Is The Dark Web

What Is The Dark Web? August 17, 2015 | by David Glance Photo credit: There’s a dark side to the internet. powtac/Flickr, CC BY-NC-ND Share on facebook 67.6K Share on twitter 441 Share on reddit Share on google_plusone_share More Sharing Services The “ dark web ” is a part of the world wide web that requires special software to access. Once inside, web sites and other services can be accessed through a browser in much the same way as the normal web. However, some sites are effectively “hidden”, in that they have not been indexed by a search engine and can only be accessed if you know the address of the site. Special markets also operate within the dark web called, “darknet markets”, which mainly sell illegal products like drugs and firearms, paid for in the cryptocurrency Bitcoin . There is even a crowdfunded “ Assassination Market ”, where users can pay
Post a Comment
Read more Rules of life of Audrey Hepburn. Memorize! October 23, 2014 10 rules of ..., Celebrities, History, Society, Theme of the day Terrific sincere. No pathos. That's her. Such as it was. Such as it is. On it one can not speak in the past tense. Because it-Audrey Hepburn. A woman with eyes fawn. We publish the rules for you. To know. To remember Creative Agency "My World" So: Audrey Hepburn advises .... "I'm half Irish, half-Dutch, and was born in Belgium. If I were a dog, I would be in big trouble. When I was little, my parents with me forever is not enough time. Chocolate has been my only love, and he never gave me no. All my life my mother inspired me that a person must be useful. I remember when I was ill with bronchitis during the war, my mother said: "I wish I could drink your orange juice. I wish I could get it for you milk and eggs. " I thought how nice that she wants me to indulge. But
Post a Comment
Read more 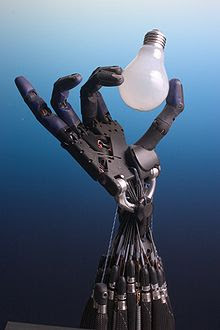 Robotics From Wikipedia, the free encyclopedia The Shadow robot hand system Robotics is the branch of mechanical engineering , electrical engineering , electronic engineering and computer science that deals with the design, construction, operation, and application of robots , [ 1 ] as well as computer systems for their control, sensory feedback, and information processing. These technologies deal with automated machines that can take the place of humans in dangerous environments or manufacturing processes, or resemble humans in appearance, behavior, and/or cognition. Many of today's robots are inspired by nature contributing to the field of bio-inspired robotics . The concept of creating machines that can operate autonomously dates back to classical times , but research into the functionality and potential uses of robots did not grow substantially until the 20th century. [ 2 ] Throughout history, it has been frequently assumed that robo
Post a Comment
Read more
More posts