Photo credit: The technique is known as a "leaky wave antenna." Mittleman Lab / Brown University
Share on facebook48.7K Share on twitter308 Share on reddit Share on google_plusone_share More Sharing Services
Scientists have taken a step closer to creating wireless systems that are 100 times faster than existing networks. Known as terahertz radiation, a breakthrough by scientists at Brown University, published in the journal Nature Photonics, could see these high-speed networks in the next 15 years.
Today, cellular and Wi-Fi networks rely on microwaves – a form of electromagnetic radiation with frequencies of a few gigahertz (GHz) – to transmit voice conversations or data. Terahertz radiation, comparatively, could use a carrier frequency of 200 to 300 GHz, or as high as 500 GHz, allowing much more data to be transmitted in the same amount of time as compared with microwave radiation.
But working out how to actually utilize terahertz radiation has been a challenge. Modern microwave-based systems rely on what are known as multiplexers. These essentially combine multiple independent signals onto a single channel, and then separate them at the other end – think of how thousands of phone calls can travel down a single fiber optical cable and be deciphered at the other end. Until now, though, no one had come up with a way to apply multiplexing to terahertz radiation.
“All earlier multiplexer designs rely on the propagation of waves inside some material, which would not work well for terahertz waves because the materials would absorb the radiation, leading to a huge attenuation of the signal,” a co-author on the study, Daniel Mittleman of Brown University, told IFLScience. “In our device, the terahertz waves propagate only in air. As a result, our design can be used in the terahertz range, where others cannot.” 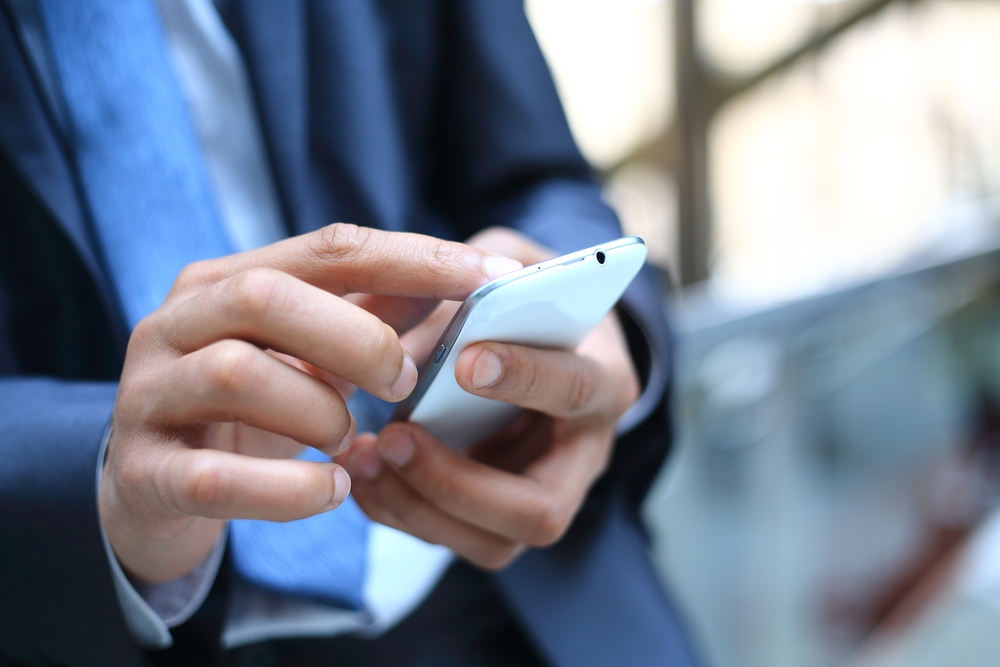 Will wireless networks in the future be terahertz-powered? TATSIANAMA/Shutterstock.
Their system makes use of what’s called a “leaky wave antenna.” Two metal plates in parallel form a waveguide that, as its name suggests, guides the terahertz waves. One plate has a small slit in it and, as the waves travel down it, radiation leaks out at different angles depending on their frequencies. This means that sending terahertz waves of different frequency – each with a unique data stream – down the waveguide will see them come out of the slit at different angles, known as demultiplexing.
“This is, to our knowledge, the first time anyone has demonstrated a viable strategy for multiplexing in the terahertz range," Mittleman said in a statement. Changing the distance between the plates can also alter the bandwidth allocation to different users. This is very much a proof-of-concept device, though; much more work will be needed to improve it.
And it should be noted that terahertz radiation will not replace existing cellular systems like 4G and upcoming 5G that rely on microwaves, as the range is much shorter – only several hundred meters. Instead, terahertz radiation could be used alongside existing systems perhaps in homes and offices, providing very high bandwidth needs for data.
But, excitingly, the breakthrough does set us towards possibly having ultra-high-speed terahertz networks in the future. “If I had to guess, I’d say it is at least 10 years away,” Mittleman told IFLScience. “Maybe 15. But I do think that it is inevitable that we will need it. Therefore it is inevitable that it will happen.”