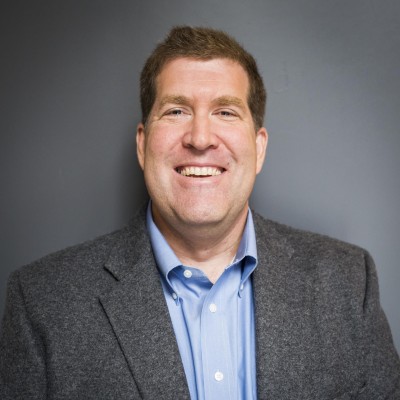 Chad Orzel ,
Contributor
I write about physics, science, academia, and pop culture.
Opinions expressed by Forbes Contributors are their own.
There’s been a bit of buzz this week about an experiment that has created a “magnetic wormhole” (which was actually released several weeks ago, as you can see from the date on that story, so I’m not quite sure why it’s making news now…). This is analogous to the spacetime wormholes that are a staple of science fiction, only rather than carrying Matthew McConaughey to a giant black hole without passing through the intervening space, it transports a magnetic field from one side of an apparatus to the other without producing any detectable field in between.
This joins a list of other experiments that have observed analogues of exotic phenomena inside other forms of matter– the most recent of these is the discovery of “Weyl fermions,” the subject of a bunch of papers in Nature Physics and this Physics World story (a more technical writeup is available from Physics, as well, which includes a PDF of one recent experiment). There have also been some high-profile experiments making magnetic monopoles, inside solid matter, and in a dilute vapor Bose-Einstein Condensate (the latter experiments included a visiting professor at Union, which is cool).
I’m not going to go into the technical details of these, which are extremely complicated, but the collision of the Weyl fermion and magnetic wormhole pieces in my social media feeds reminded me of a general point that I think is worth a blog post. Back at the Schrödinger Sessions, Prof. Jimmy Williams of JQI (not this kid) gave a talk about condensed matter physics including an excellent introduction to this sort of stuff. At the time, I said “I’m totally going to 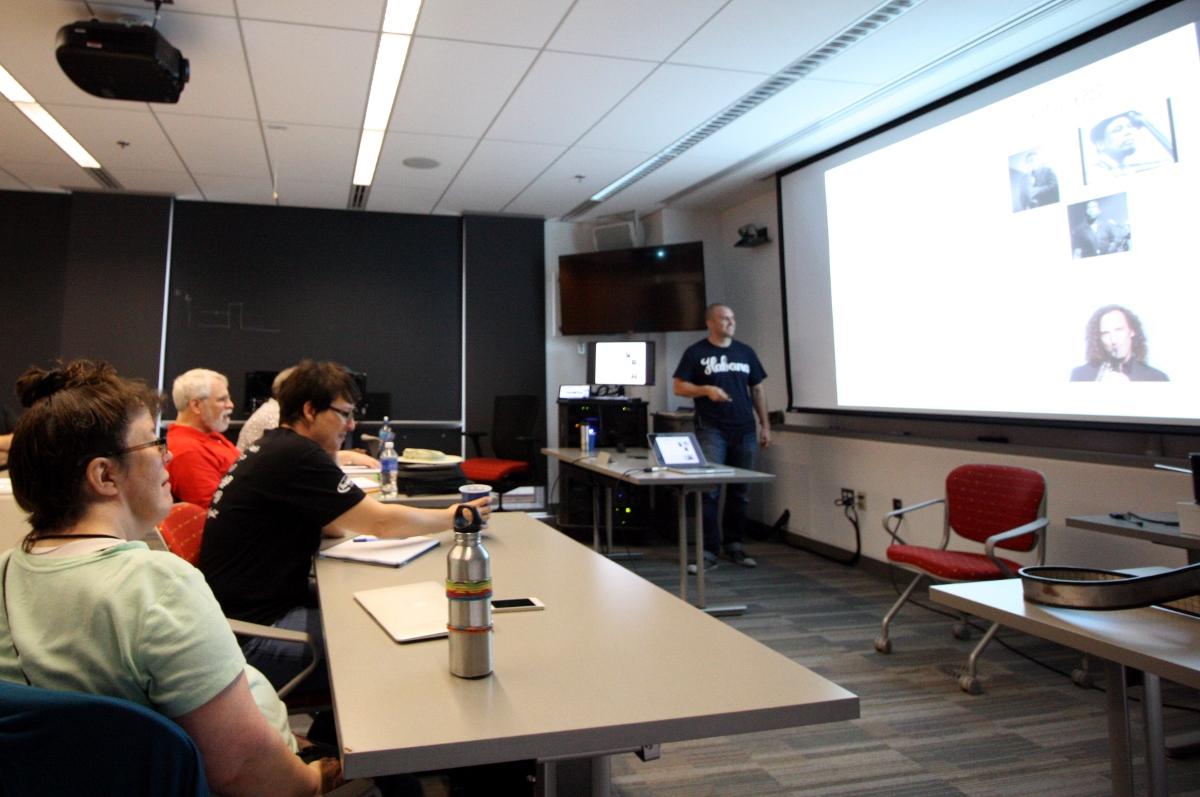 The fundamental problem of condensed matter physics is describing the behavior of particles in vast numbers coming together to make a liquid or solid. This is, in principle, a tremendously difficult task, as it involves far too many particles to count– all the electrons and all the nuclei inside whatever you’re trying to describe– and all of them are charged particles that interact with each other via the electromagnetic interaction.Williams pointed out in his talk, though, that if you just start with the simplest, stupidest spherical-cow approximation you can imagine– that is, saying that the atomic nuclei are fixed in place and the electrons are free to move through the resulting matrix without interacting– it works surprisingly well to describe the properties of electrical conductors. We make heavy use of this in our introductory physics courses, because you can understand a lot of material properties just by thinking of conductors as containing electrons that rattle around inside the material moving more or less freely– I wrote up a blog version of this many years ago, explaining how the microscopic motion of
electrons leads to Ohm’s Law.

This is kind of incredible when you stop to think about it, because the underlying physics is really complicated. But somehow, in the end, the effect of all those interactions is just to shift the properties of the electron by a tiny amount. It’s as if inside those materials, you have electrons flying around freely whose effective mass is a tiny bit larger or smaller than that of an ordinary electron outside the material. In other cases you can modify the effective charge of the electron; there are semiconductor materials that behave in most ways as if current was being carried by particles with positive charge, rather than the negative charge of real electrons.


This picture provides a nice conceptual framework for understanding a lot of the activity in condensed matter physics. As Williams noted, the observation that these complicated interactions very naturally gives you small changes in the effective properties of the electron immediately makes physicists ask “How far can we push this?” And with a more complete understanding of what’s really going on– a full quantum-mechanical treatment including energy bands and all the rest– condensed matter physicists can figure out exactly what sorts of material properties give rise to these shifts. Armed with that knowledge, they can go looking for materials that produce really extreme effects.
That’s what’s going on in the experiments I listed at the start of this post: physicists have found substances (some naturally occurring, some artificially engineered) where the effect of all those interactions is not a tiny modification of the properties of the electron, but a drastic one. In the case of the “Weyl fermions” (and earlier experiments observing “Dirac fermions” in graphene), the effective mass of the electrons in a particular material is pushed all the way down to zero. Something similar is going on in the “magnetic monopole” and “magnetic wormhole” experiments; in these systems, the “particles” are larger collections of things, but the end result is similar: you can describe the resulting system in terms of “effective” particles with properties that are radically different than anything found in nature.
Philosophically, this raises a couple of interesting issues. One is that this is another Unreasonable Effectiveness of Mathematics kind of situation– it’s not obvious that nature has to work this way, but it’s very convenient that it does. There’s also a deep philosophical question about whether investigating these analogues of exotic particles in condensed matter systems actually tells you anything about the physics of fundamental exotic particles.
Those are conversations for a different context, though. For the purposes of this post, I just want to note that this is a Thing condensed-matter physicists can do. And something worth celebrating as amazingly cool.
Chad Orzel is a physics professor, pop-science author, and blogger. His latest book is Eureka: Discovering Your Inner Scientist (Basic Books, 2014).