The 2015 Golden Globes: The Nominations

ADVERTISEMENT
The always reliable Amy Poehler and Tina Fey are once again hosting the Golden Globes this year on January 11, handing out those shiny statues to the best in film and television.
Of special note is the Best Original Song In a Motion Picture category, with Lana Del Rey nominated for her "Big Eyes" track off its eponymous film, Patti Smith for her contribution to the Noah soundtrack, Lorde forThe Hunger Games: Mockingjay Part I's "Yellow Flicker Beat" and Sia for her original song, "Opportunity" in the Annie remake.
And, of course, Trent Reznor and Atticus Ross have been nominated for their work in Gone Girl.
Check out the full list of nominations below.
Movies
Best motion picture — drama 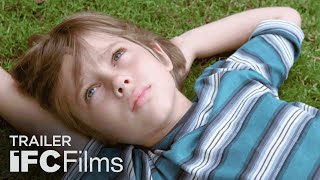 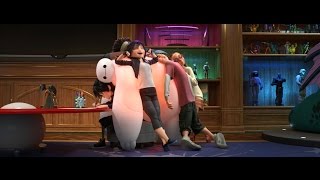 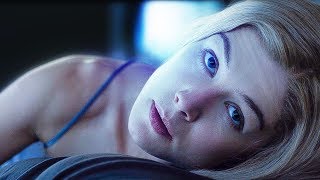 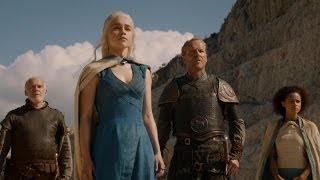 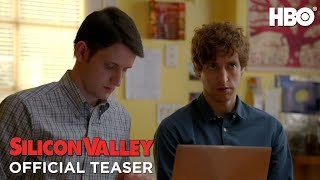 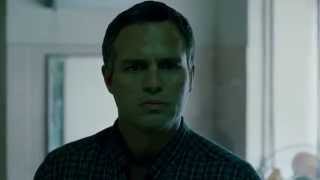 The Golden Globes will air live on NBC at 8 PM EST on January 11.
NEXT ARTICLE