How to Download APPX Installation File for any Windows Store App

December 15, 2015
How to Download APPX Installation File for any Windows Store App

Modern Windows 8 apps (APPX Metro apps) are mostly designed to be installed online from Windows Store. Despite Windows allows to install Metro apps from APPX files offline, you can’t download a Metro app distribution from Windows Store. In this article, we’ll show how to download an APPX file of any Modern App using Fiddler and install it on the systems with no access to Windows Store (offline systems or corporate computers).
So, our task is to get an archive with an APPX file of any Windows 8 Metro app to install it manually on an offline system. As it has already been told, you can’t directly download an APPX file from Windows Store. However, during the installation of any app, at a certain moment a client gets a generated link to download its APPX file. Let’s try to trace the link, by which Windows Store downloads an installation file.
To inspect and debug the HTTP traffic between a Windows Store client and Microsoft servers, we’ll useFiddler, a local proxy server used to debug web applications.
So, we’ll need Fiddler and its extension AppContainer Loopback Utility. (It is necessary to to redirect modern apps traffic to Fiddler.) Details of the installation of utilities and download links have in the previous article, in which we discussed a workaround solution for the Internet access issues of Windows 8 Metro apps over VPN.
After you installed the tools, run EnableLoopback Utility and select the Metro apps from the list, which traffic has to be returned to Fiddler. To reduce the amount of parasitic traffic obtained by Fiddler from modern apps, select only Store from the list and save the changes. 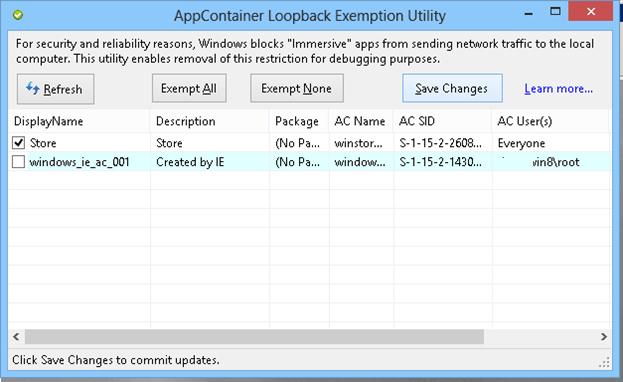 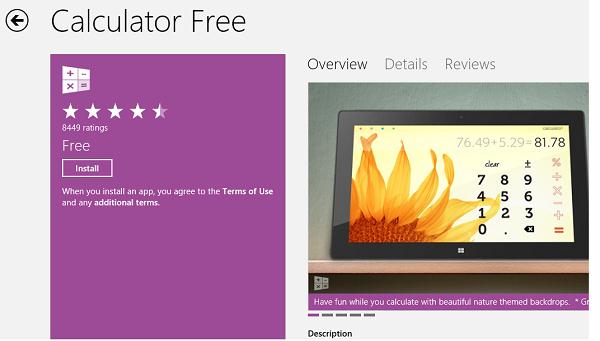 Switch to Fiddler window and watch the HTTP sessions of the Store app. There are a lot of them. To find the necessary connection to the URL with the appx file link, use search by sessions (Find -> appx). 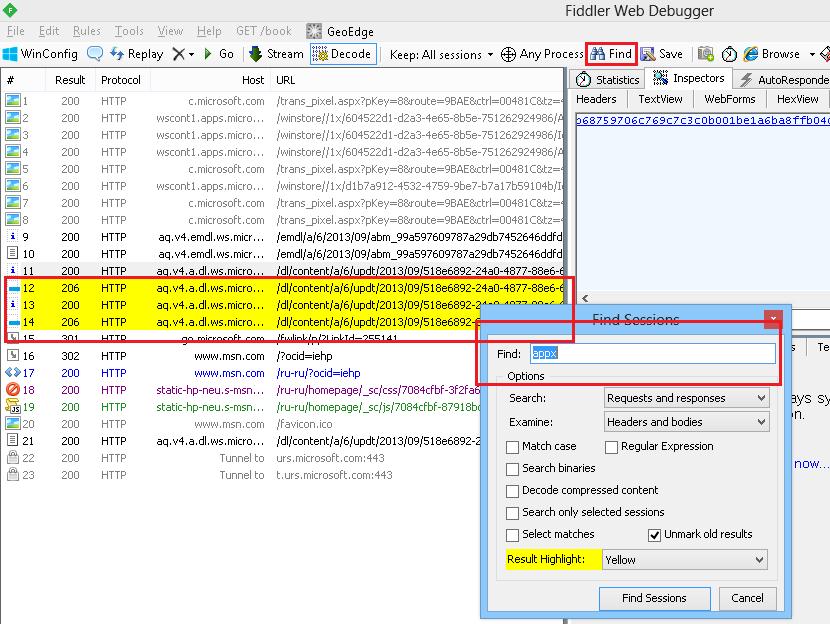 Fiddler has highlighted URLs with APPX keyword in them in yellow. In our example, we are interested in the first occurrence (Result: 200, Protocol: HTTP, Host: aq.v4.a.dl.ws.microsoft.com). Copy this URL to the clipboard by selecting Copy->Just Url in the context menu. 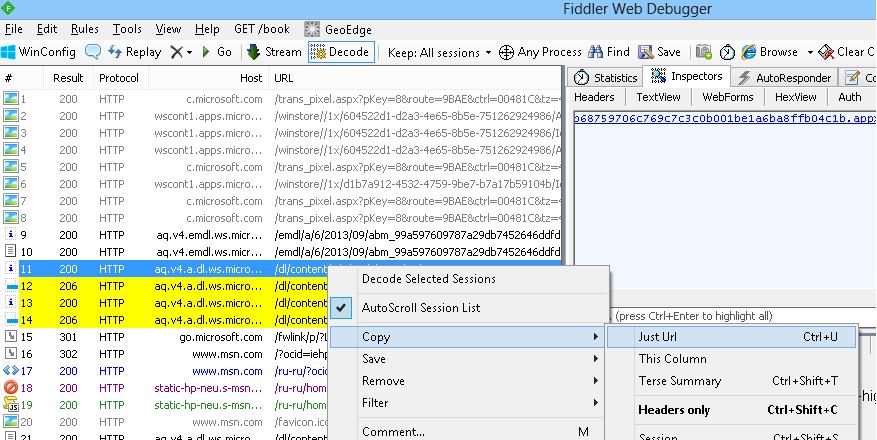 The URL looks like this (I have hidden some of the symbols as I think the download link is connected to my Microsoft account):
http://aq.v4.a.dl.ws.microsoft.com/dl/content/a/6/updt/2013/09/xxxxxxxx-xxxx-xxxx-xxxx-xxxxxxx_xxxxxxxxxxxxxx.appx?P1=xxxxxxxx&P2=1&P3=1&P4=xxxxxxxxxxx%2xxA%3d
Now you only have to enter this URL in any browser and save the archive to your drive. The archive can be downloaded using Download Manager or Powershell. (How to download a file over HTTP using Powershell.) 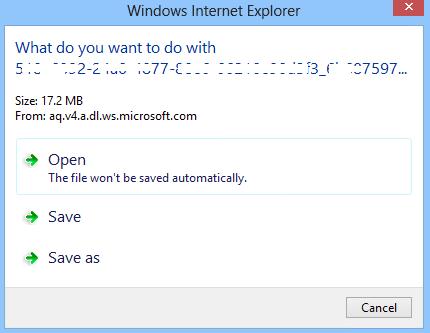 Important. A URL link to the archive with the app is not permanent and is available during a short period of time. You have to download it until the link lifetime ends. If you missed it, you’ll have to uninstall the app and install it again.
The downloaded archive has .zip extension, change it to .appx or .appxbundle depending on  Fiddler data.

Some apps have dependencies, and you won’t be able to install them if you don’t meet these dependencies. The list of apps necessary to install a modern app is also available in Fiddler connection log. You also have to download these files, change their extensions to .appx and install them.
Later, this APPX file can be copied to any computer running Windows 8 or Windows Server 2012 and installed offline without connecting to Windows Store. In Powershell, the command to install a Metro app from an APPX file looks like this:
add-appxpackage C:\Users\woshub\Downloads\5xxxx92-24a0-4877-88e6-6462xxxxd3f4_6b347xxxxc7c3c0b003cxxxxx1b.appx

So, we have considered how to get an installation APPX file of any Windows 8 Metro tile app to be installed offline on any computer, even in an isolated network without going to Windows Store.